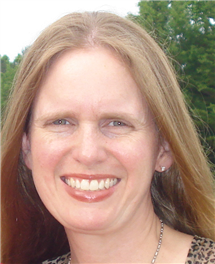 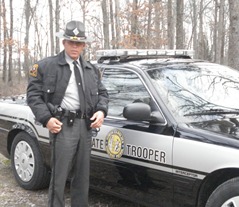 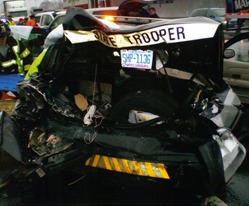 Operation Homeland Honor was formed to meet a specific need for competitive athletic events geared towards injured State Troopers, Police Officers, Veterans, and Emergency Personnel who sustained injuries in the line of duty.  To those injured in the line of duty, there is a place for you!  Come join us as we rebuild and renew hope together!

"My husband, North Carolina State Trooper Humberto Reyna, sustained a serious brain injury in the line of duty on November 23, 2009 when he was rear-ended at 75 MPH while investigating a collision.  Participating in sports is therapeutic and is one avenue to rebuild one's life.  However, there are very few, if any, competitive athletic avenues open to him to participate in where he is accepted.  After speaking to many other injured men and women across the country I have formed Operation Homeland Honor.  With God's help we are going to start again... and we WILL honor our Homeland Heroes giving them the honor they deserve." President- Kay Reyna

Operation Homeland Honor will be

participating in events throughout the country

to include injured State Troopers,